Possibly — But it may not be worth the risk

One of the more common things we run across during remodeling, 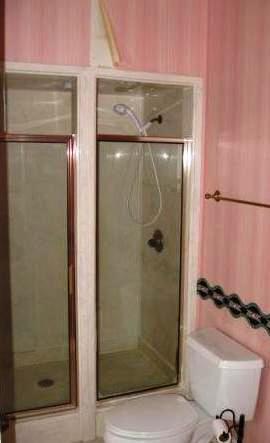 updating, or preparing a home for sale is outdated wallpaper.  Let’s face it, styles and tastes change, and what was “in” or looked good 20 years ago may be a detractor from your home’s beauty or value now.  While painting or texturing over wallpaper is feasible in some cases, it is important to understand the issues so as to avoid even more work fixing problems down the line.

The most immediate risk associated with working over existing wallpaper (as opposed to fully stripping it) is that water in the texture compound or paint may soak through the wallpaper and loosen the glue causing the wallpaper to bubble.  If this happens, it may be possible to cut and peel the bubbled areas, “float” the damaged sections with drywall compound, and re-texture or re-paint.  Or, it may be necessary to go back to square one and completely strip the wallpaper.  And since the wallpaper has texture or paint on it now, this will likely be more (and certainly messier) work then if the job started with completely removing the wallpaper as step #1. 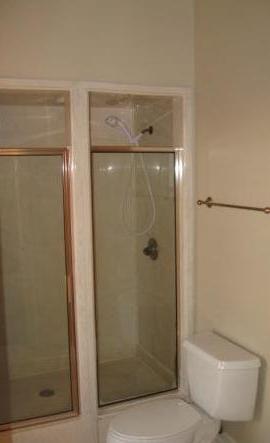 glue failing.  The result will likely manifest itself as the wallpaper spontaneously peeling off the wall taking the new paint or texture with it.  Or it may show up as bubbles or ripples in the surface.  Again, the work to fix problems after the fact is likely greater than if the wallpaper had just been removed from the get-go.

The type of wallpaper and how the wall was prepared for it are the two biggest factors in assessing the risk of leaving the wallpaper in place.  Some wallpapers have a smoother, almost “plastic” look and feel to them.  This is because they are either 100% vinyl or are vinyl coated.  These types of wallpapers tend to be water-repellant, or even water-proof, so it is less likely that paint or texture compound will soak through them and loosen the glue.

One “trick” that is often used when homeowners do not want to go through the trouble and expense of stripping wallpaper is to lightly prime over the wallpaper using a quick drying oil-based “stain block” primer.  This oil-based primer layer will give the wallpaper some protection against the water in the paint or texture compound soaking through to the glue.  Once the wallpaper is primed, a light “float” with drywall compound smoothes out the wallpaper seams.  But it should be noted that this is not a guarantee against the problems discussed above.

Ultimately, the best solution is to try to completely remove the wallpaper (this includes the fuzzy “glue backer” layer, not just the top patterened layer.  Completely removing the wallpaper eliminates the possibility of bubbling or subsequent problems due to glue failure.  If the job is started with this approach in mind and there are sections of wallpaper that just won’t release, then they can always be floated over.  In the long run, there will be less work involved and the results will be better than if working over the wallpaper is risked. 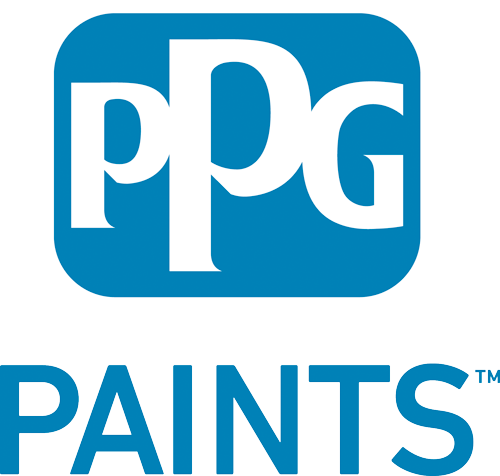