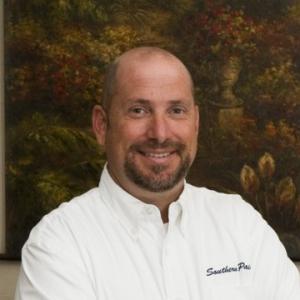 Jon Box joined the Southern Painting team in 1997.  As the owner of the Dallas division for 20 years, Jon’s goal is to use his years of paint knowledge to give each customer the best painting experience they have ever had. Raised with a strong foundation of integrity and honesty, Jon prides himself in going the extra mile to create very satisfied customers.

Jon hopes that, “When you think of painting, you think Southern Painting.”

Jon was born and raised in Altus, Oklahoma and attended Oklahoma State University. In 1989, Jon moved to the Dallas area where he now lives with his beautiful wife, Teri, and their six children, Tyler, Taylor, Jaclyn, Marisa, Tanner and Brandon. Teri teaches young children at the United Methodist Church in Frisco.

Jon’s favorite activities include riding his Harley Davidson, snow skiing and camping, and ideally, he would love to be lying on a tropical beach somewhere. His main focus is spending time with his family and enjoys attending all of their sports activities. 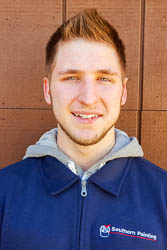 Native born to Frisco, Texas, Tanner Box is the son of Jon Box, owner of the Dallas Southern Painting office. Currently enrolled at Collin County Community College, Tanner is working toward a degree in Business and believes joining Southern Painting will provide the practical experience that can only be learned outside of the classroom

Tanner enjoys water sports, fishing and snowboarding. He also enjoys being active in his local community and charitable organizations. His desire to help others will be an asset in his role as Project Manager, where he hopes to create lifelong Southern Painting customers by providing the best customer service experience possible. 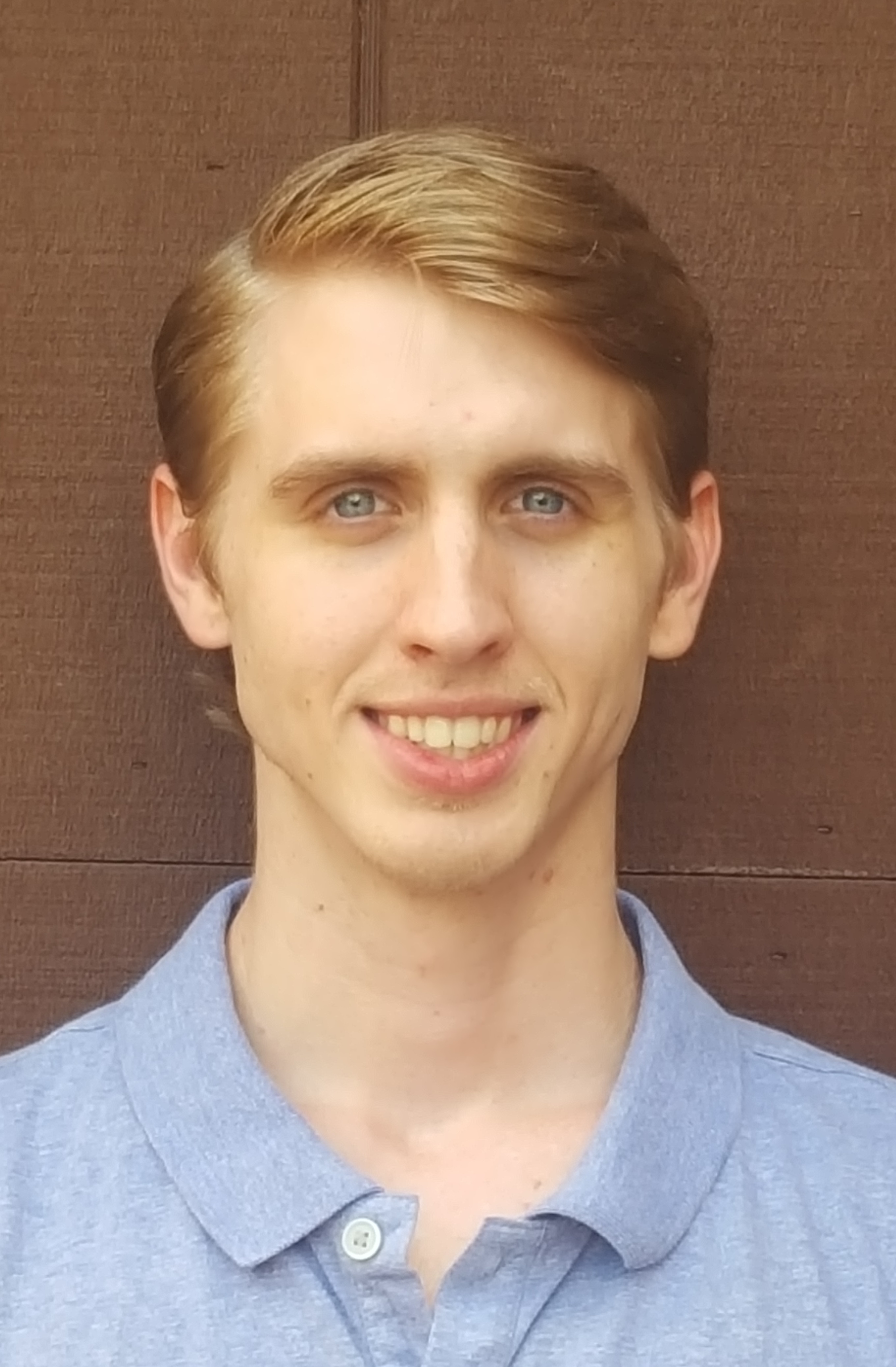 Brantson Wilcox joined Southern Painting in 2017 filling the position of Project Manager. Born in Fort Collins, Colorado, he moved to Plano when he was four years old. A graduate from Centennial High School in Frisco, Brantson now studies Computer Aided Design at Collin County Community College. One of his favorite pastimes involves producing music, but his love and care for animals holds a special place in his heart.

Brantson has set his eyes on one day returning to Colorado, but when he does, he believes it will be as an owner of a Southern Painting Franchise!

Join Our Mailing List
SPECIAL OFFERS
$150 Off any interior or exterior job of $1500 or more!*
0% Interest! No Money Down! No Payments!

*Not valid with any other offer. Available at the Dallas office only.

Claim This Deal
WHAT HOMEOWNERS ARE SAYING
5.0
Average Star Rating

Matt,
The crew working on my house were very courteous and extremely neat, which was greatly appreciated. When I paint the inside in a couple of years, I will be calling Southern Painting.

Thank you for the Great Job!

I just wanted to pass this note to you and to let you know how great my house looks! I knew my exterior needed a paint job, but I didn't know how badly it needed one.

Matt,
Thanks to your expertise of paint colors, my house looks better than it ever has. You were always on top of things and your customer service is superb!

I will always recommend Matt and Southern Painting.

Jon,
Everyone did a great job, and Thank You for being on top of things. I appreciate everything being completed in a timely manner and I'm happy to have my Master Bath back in order. I will happily refer you to everyone and definitely call on you for future jobs. 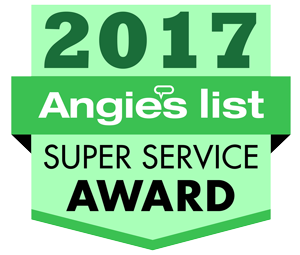